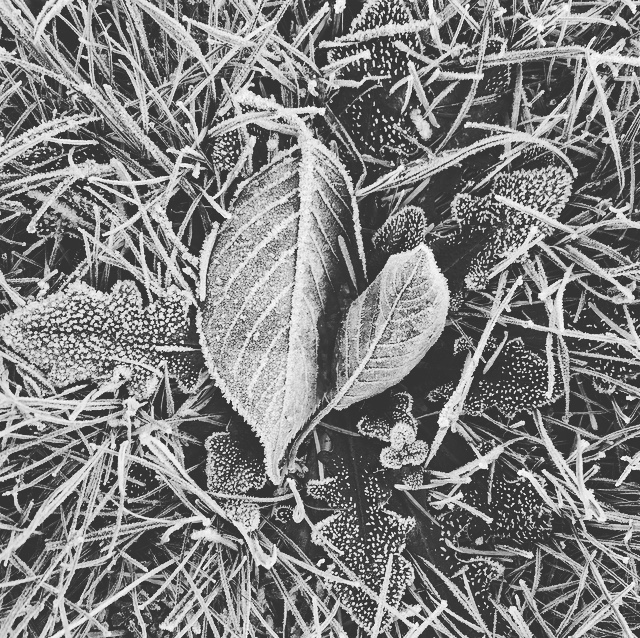 As has been happening to me lately, a thought entered my mind this morning: go for a walk. It wasn’t really my thought. It came to me.

It happened as well one afternoon about a week ago, when I started to feel down and a little lonely. Walk to the spiral ramp.

The spiral ramp is a concrete walkway to a bridge over the 405. We’ve walked it several times on the way to an incredible state park just on the other side. 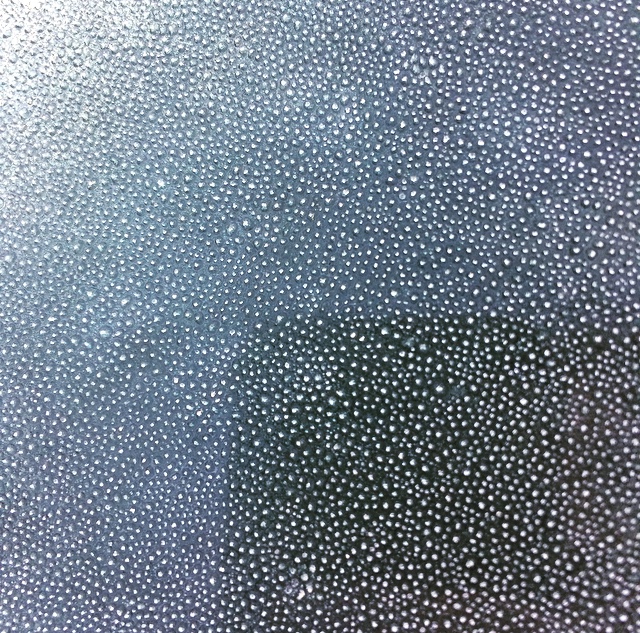 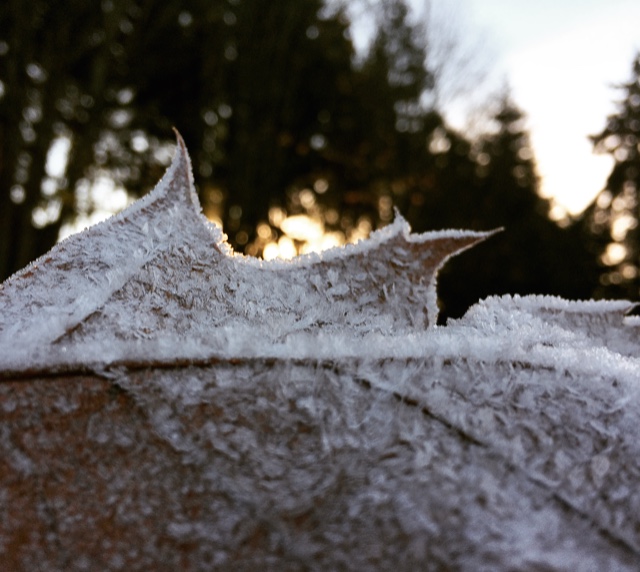 I wasn’t sure I felt like walking there. The park would be too dark for this partly cloudy day. But I went anyway, taking the dogs out for a breath of fresh air in between forecasts of rain. We walked to the top of the hill and up onto the ramp. Though there’s not a convenient lookout point, I stopped at the top to take in the panoramic view of Lake Washington. To my right, the view extended, unblocked, past the lake and to the Olympic Mountain Range. To my left, in between me and the view, stood a large maple with only a few remaining deep yellow leaves. The tree invited me to follow the bend and stretch of its branches up to the sky. Just above me the sun crept through the clouds in patches, revealing the palest of blue between yellow and peach-rimmed clouds.

Not really a voice, more of an impression. It had been a while since I’d felt this.

I used to sense it more in college. It was really the only thing I ever felt God was clearly “saying” to me. I had wrestled with so many things in my quiet time, and this was consistently the only response I got.

At times I found it frustrating. At others I found it comforting. But ultimately, I didn’t know what to do with it. I still had questions. Soon I began to wonder if it was all in my head, if I made these words up, was sending them out and imagining them coming back to me. 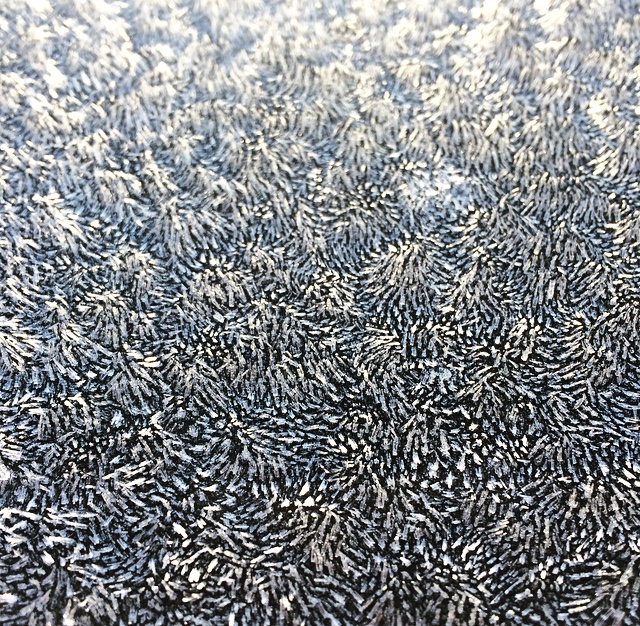 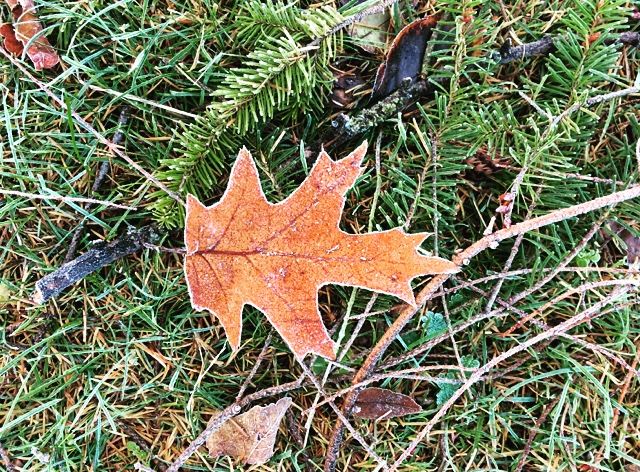 But I felt other words, in that same strange way. A foreign thought. My own thought. Another voice. My voice. An impression. I don’t know how to describe it.

I felt them on a frigid, snowy January morning in Mount Vernon, Ohio. I was returning home from an early morning ultrasound appointment at Knox Community Hospital, where I had been instructed to go to find out more about the nodules on my thyroid. It’s very common. It’s probably nothing. It’s actually better that they found more than one because the chance of cancer is greater with only one nodule. I had pinched the skin between my thumb and index finger the entire time, fighting the urge to cry.

As I returned home and pulled closed the back door to the garage, I breathed in deeply the crisp fresh air in an effort to let go of my worry. When I raised my eyes, I paused, awestruck. Across our snow-covered yard, big bright, delicate flakes of snow caught the sunlight and then quietly fell atop the drifts. I sat down on the back porch steps for a moment to drink it all in. The rising sun had broken through the gray and outlined each individual flake so that I could see a million tiny shapes reflecting its brilliance in unison.

Tears began to well up in my eyes, and I remembered what I had felt a few months before: I’ve healed her. That promise I didn’t know what to do with. 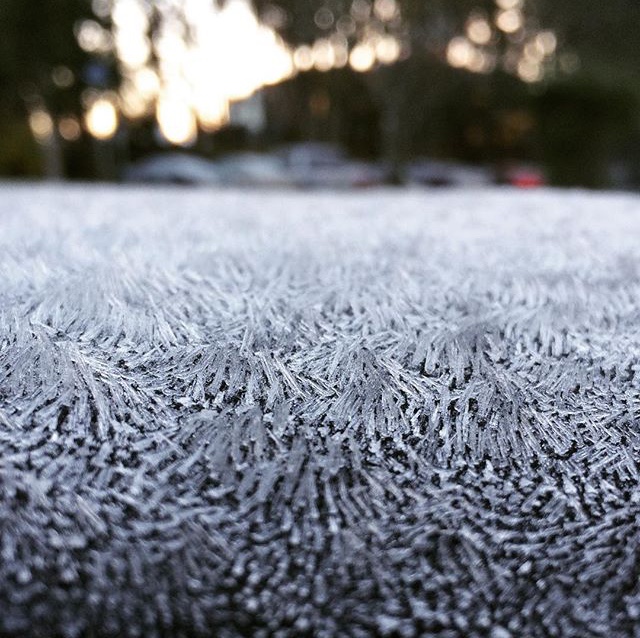 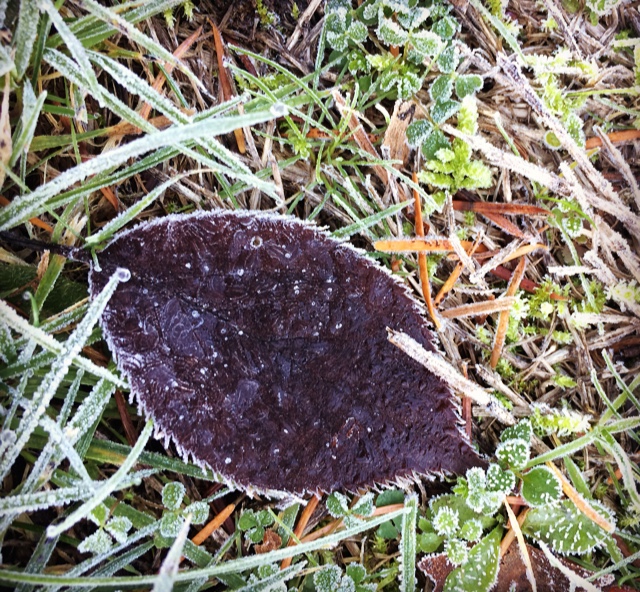 I had been scared because cancer was part of our lives already. The previous October our dog Nora had her second battle with a mast cell tumor, and it appeared to have spread from her front paw to her back leg. At one point I would have judged myself for saying this, but I feel it: she’s like a child to me. She’s been my companion through three cross-state and cross-country moves, and caring for her has brought me so much life and joy. There is just something about her that is unlike any animal I’ve met. So I carried a burden for her health and prayed like I hadn’t prayed in a long time. Of course I wanted her to be healed. But I also felt ridiculous praying this for a dog as I watched several humans on the outskirts of my life lose their battles with the same disease. I began to question whether God still heals. I held fast to a hope that God could heal Nora, but I tried to prepare myself for the reality that it wouldn’t happen.

I struggled to see how God could love so much and not intervene.

And then one day as I was praying, I sensed it. That same impression: I have healed her. I was certain this time it was in my head. I had hoped this would be the response, and so had I sent it out, and it came back to me.

I pushed it away.

But it came to me again the next day as I prayed. I put it in my pocket, skeptical. I took it out to look at it during my morning quiet time or when I crafted next to Nora as she slept.

Then I held it in my hand. I kept it closer as a reminder that I could hope. I continued to put frankincense oil on her paw and leg, but I held on to those words.

The morning we took her in for surgery, I was a disaster. I put the words back in my pocket because I couldn’t handle the thought that I was holding them if something went wrong. And waiting for a report made the day creep by like no other.

Surgery went well. And a few days later we received a report that they got all the cancer, Nora’s lymph node was clear, and the skin tag on her back leg was cancer-free.

I was in disbelief. I pulled the words out of my pocket and turned them at different angles, trying to gauge their authenticity. Was this miraculous? Was it the frankincense oil? Was it merely a successful medical procedure?

I can’t say for sure. But I keep the words close, and when I put my hands in my pocket to get warm, I feel those words, sitting there, reminding me of the mystery. 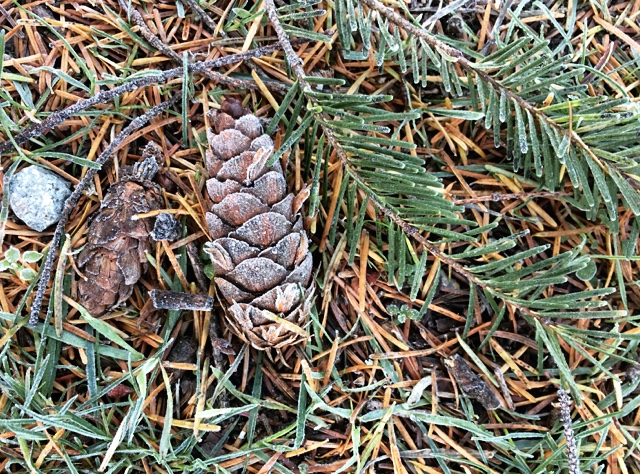 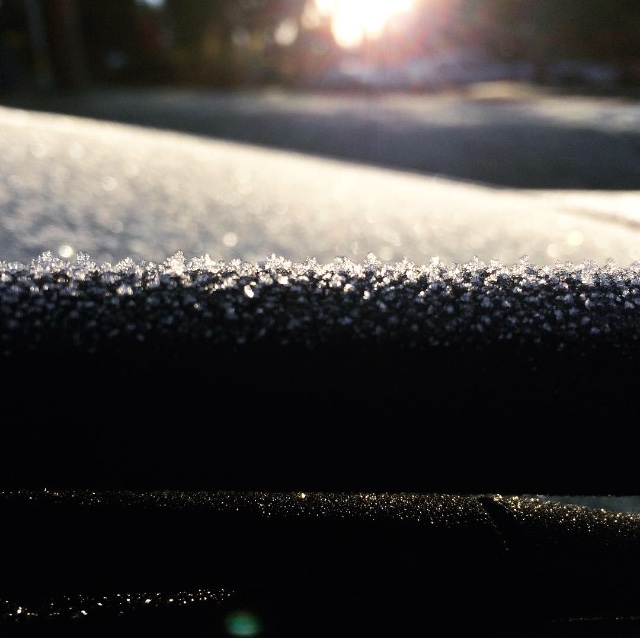 Watching the snow fall that morning in January, these words came back to me. And I felt calmer. I tried to hold in tension the beauty of the moment and the real possibility of pain and bad news. It scared me deeply. I still have a biopsy ahead of me, which is never settling. And I didn’t sense that those same words of healing necessarily applied to me. Still, I felt strangely comforted by this moment, like it was a gift to me.

I felt that impression in college; I felt it with Nora; I felt it on the back porch; and I felt it a few weeks ago. Then again this morning: Go for a walk. I rolled over in bed, not wanting to wake Rick or the dogs.

About a week or two ago we found another bump on Nora’s leg. I clung to the hope that it was just a mosquito bite from our walk earlier that evening. It felt like a bug bite might, and it was a little red. We agreed we’d keep an eye on it, but I let it slip my mind. Last night Rick felt it still there on her leg. Fear and panic ran through me, doubt that miraculous work was lasting. I felt sick to my stomach, unable to shake my worry, but somehow I fell asleep.

And this morning when I woke, I felt words. Go for a walk.

I didn’t initially respond to the impression, but an hour later, when Rick called to me that I needed to come outside, I ran out immediately. And yet again I was greeted by an overwhelming gift. Everywhere I looked, I saw beauty – in the sweeping views of frosted grassy fields and in the intricate facets of microscopic icicles. I picked up an ice-covered oak leaf and held it up to the early morning sunlight. Those same flaky angles, individually and in unison, mirroring the light that covered them. All I could sense was that somehow it is known by something greater than me that this beauty cuts to my core and changes me.

I don’t know what the bump is on Nora’s leg. I’m terrified. She has an upcoming vet appointment, so we will find out more soon. But I’m not good at waiting. So this morning I’m putting my hands in my pockets, and I grab hold of something that brushes up against my fingers. I am loved, I can hope, and I am being called to walk. 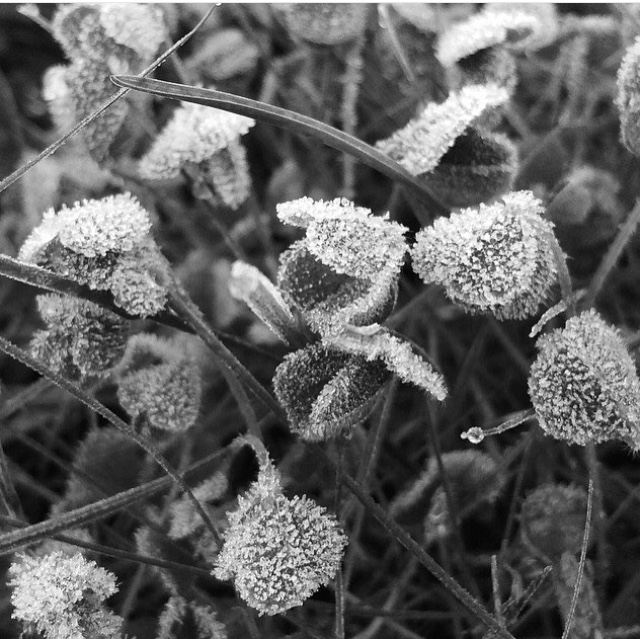 * I wrote this essay a few weeks ago, but I felt drawn to share it today. Nora has an upcoming surgery scheduled to remove what we found out was another mast cell tumor.

Email ThisBlogThis!Share to TwitterShare to FacebookShare to Pinterest
Labels: essays